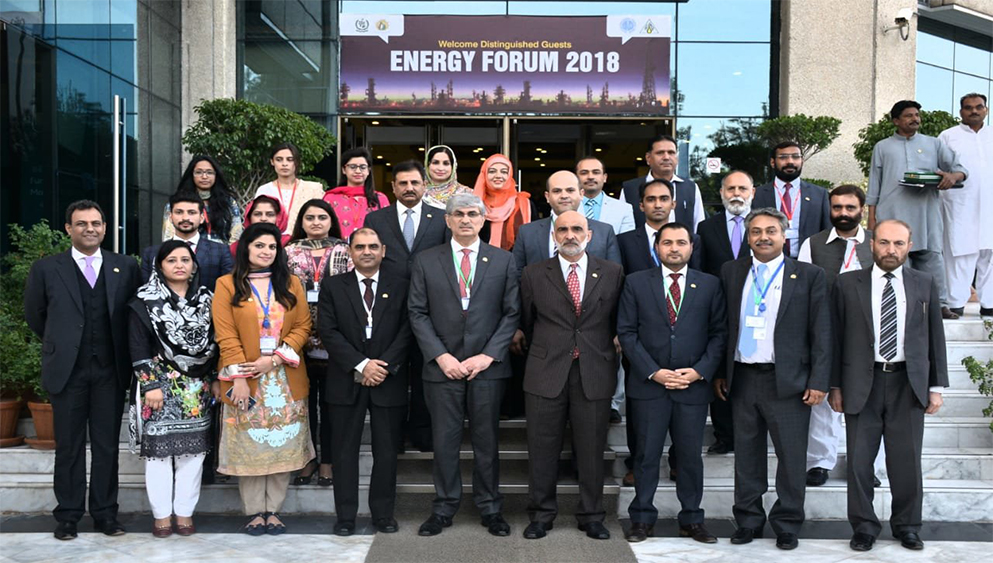 The Energy Crisis According To Experts: What We Learned From The Energy Forum 2018

In the OGDCL auditorium, the answers to what can resolve the energy crisis in Pakistan were not the same as heard or seen on media. While electronic and social media cater to the needs of the general public and do not move beyond subjective opinions and political rhetoric, the Energy Forum’s discussion was objective and methodical.

Hosted jointly by the Ministry of Petroleum and Natural Resources and Oil and Gas Development Company Ltd. (OGDCL), the event was successful in fulfilling its quoted objective of providing a platform to private sector enterprises so that they could present the issues and hurdles faced by them due to the energy crisis. . The Forum was attended by all major companies in the energy industry - ARL, ExxonMobil, PAPCO, SSGCL, PAPG, Shell, Engro, PAPG, and MOL.

As expected, there were conflicts of interest and priorities. Ms. Uzma Adil Khan was a strong proponent of keeping upstream, midstream, and downstream sector under one regulatory body while most members of the upstream industry were interested in having a separate regulatory body for this sector. Similarly, there were issues regarding the choice of customers: Mr. Rajput of SSGCL considered the domestic market to be the main focus and criticized a former speaker for saying that “we are burning our natural energy resources in kitchen stoves.”

The problems and solutions posed by each speaker differed in accordance with their interests. For Abdul Wahid Chughtai of HDIP, the solution lay in making bidding licenses a part of the continuous energy policy and providing better subsidies to local and multinational investors in the upstream sector while Dr. Nadeem Ahmed of PAPG emphasized a cost-effective exploration and outlined some business imperatives for that purpose. On the other hand, Haroon Rashid from Shell Pakistan Ltd pointed out issues in forex rate mitigation and made practical recommendations regarding the parcel size, import permits, and government support.

What connected all the presenters was their background in the oil and gas sector – the biggest players in the energy industry of Pakistan. With the energy mix tilting noticeably towards oil and gas energy resources while paying little attention to the large coal reserves and the high potential of using solar and/or wind energy, there was just one speaker in the long list of 14 speakers in the technical session and five in the non-technical session who talked on Coal Energy. Syed Abdul Fazal Rizvi from Sindh Engro Coal Mining Company began his presentation with this issue: While 38% of the world’s energy consumption is from coal resources, the share of coal in the energy mix of Pakistan is just 9%. This is despite the presence of 186 billion tons of coal reserves in Pakistan.

The best summary of what can resolve the issue lies in the very first speech during the event. Lamenting the performance of past governments in the sector, the Federal Minister for Petroleum and Natural Resources Ghulam Sarwar Khan held that the only element missing from the past energy policies was sincerity and political will. Keeping in view the delay in important energy projects like Iran Gas Pipeline, the corruption cases in LNG imports, the diagnosis seems accurate. However, the solution lies not with the correct diagnosis but with the apt medication, for which the current government would have to provide equal opportunities to enterprises working in alternative energy sectors as well.