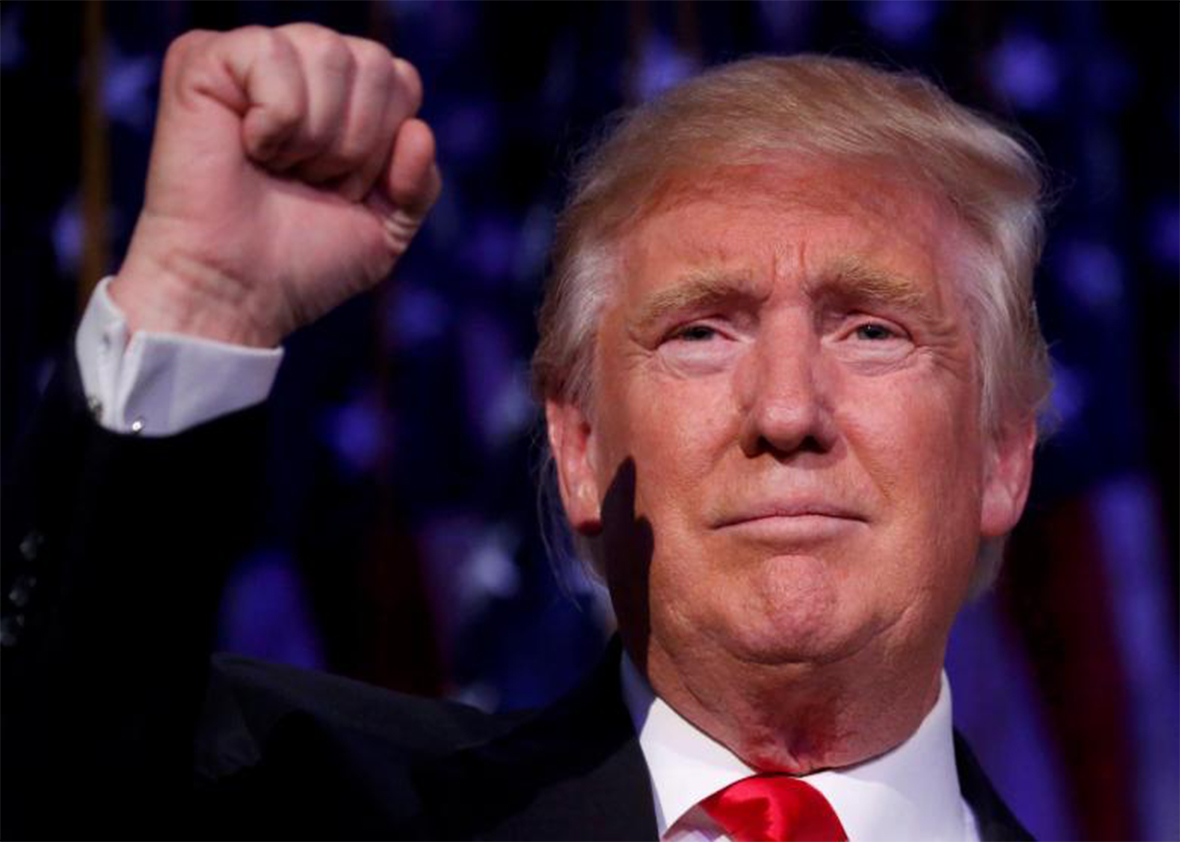 "Democracy Does Not Exist" : Facing the Perils of an Increasingly Undemocratic Era

Democracy is better understood as a political system based on ideals. The ideals shed some light on the human potential given certain circumstances. Hence, in an ideal scenario, the democratic system will lead to effective equality and participation, including adult suffrage — for all members of the society. Given the idealist nature of democracy, it helps us understand the question that the political scientist Robert A. Dahl asked regarding democracy: Why democracy? For him, the question of ‘why’ is answered through an ethical maxim of utilitarianism — maximizing good for maximum number of people.

Hence, in the ideal situation, democracy will lead to fulfilment of human potential by producing ultimate good by the practices of it.

It is the system that protects the rights for all under a combined banner of ‘rule of law,’ it will enshrine general exercise of freedom and autonomy. Similarly, by keeping a system of checks and balances, there is a greater chance for deviation from normalcy — that power will not corrupt the leaders in charge.

The precariousness of democratic ideals is most visible in today’s volatile context — one defined by increasingly undemocratic practices in seemingly ‘democratic’ places. When the philosopher Simon Critchley proclaimed that “democracy does not exist,” he did not intend to negate the existence of a system of governance, but rather the real and practical application of it (which is yet to come) . Hence, the democratic system is not only yet to come, but holds within a myriad of possibilities left up to the ethical imaginations of what the philosopher Emanuel Levinas referred to as "infinity".

In the undemocratic era defined by the opposition of what is yet to exist, we see the emergence and consolidation of ‘political gray zone’ where more governments are practicing their politics in an unconventional manner.

This case demonstrates that the incentive to democratize is lesser in an increasingly polarized environment.

Remarkably enough, while the bygone suggested that the threat to democracy is ‘external’ to the system in the form of coercion, manipulation and war, it can be widely observed that the threat is also ‘internal’ to the system. In their new book How Democracies Die, the authors Steven Levitsky and Daniel Ziblatt explain the peculiar nature of these ‘internal’ threats . Rather than implicating actions that could undermine a democracy as ‘threats’ — in the footsteps of ‘strongman’ leaders, such actions are deemed both, necessary and legal (from the viewpoint of courts and other institutions). In this way, the mechanism of power-grabbing and the consolidation of regime are consequences of actions that go unchallenged and unquestioned.

While Levitsky and Ziblatt build their analyses on the rise of ‘strongman’ leaders such as Hugo Chávez who consolidated power through authoritative actions and stances towards public institutions and opposition, they also provide a framework to understand the unprecedented era where democracies are dying rather than flourishing.

The President of United States, Donald J. Trump, is the standpoint case of our era. He is after all, a leader who has streamlined extremist demagoguery, made efforts to discredit and undermine federal agencies and the fourth and the fifth estates (especially those who stand at crossroads against him). Levitsky and Ziblatt’s analyses show that rather than with a sudden bang — democracies can erode slowly.

The freedom scale of democracies can show this in effect: United States of America has been downgraded from a “full democracy” to a "flawed democracy".

In terms of effective populism, the ‘illiberal’ democracies seem to be consolidating in places like Hungary, Poland and Ukraine. While the promise at the end of the 20th century was a new era of flourishing liberal democratic governments, the thesis has turned out only flawed if taken a holistic approach in studying the backtracking of democracies and the hybrid regimes which are neither transformative nor transitioning.

The unprecedented and undemocratic era presents challenges, and threatens civic liberties — ‘strongman’ leaders continuing to impede upon the rights despite legal justifications. In this way, for the historian Timothy Snyder, “tyranny” does not remain an abstract concept, but a practical lesson in identifying the patterns of how a tyrannical system (or a leader) might look like. As he warns in his book On Tyranny, written in the backdrop of Trump’s presidency, tyranny might be a culmination of neglectful conformity and adherence towards the system and its procedures. Hence, the ‘internal’ threat to democracy comes from the skewed rules of the game that allows ‘strongman’ leaders to escape checks and balances, and enables a polarizing rhetoric — creating a situation of ‘us versus them’.

For the political scientist Benjamin Schupmann, this comes across as a paradox . If the people through exercising their democratic will enable undemocratic leaders to enact undemocratic laws, is this to be considered an undemocratic procedure consequently. In this way, the tension between upholding the universal maxims and their undesirable outcomes are highlighted. Nevertheless, as Schupmann suggests, the democratic project is a ‘work in progress’ — which is why categorically even ‘illiberal’ democracies are, at the end of the day, democracies.

Turning back to Robert Dahl’s work, an important aspect towards countering the undemocratic era should do with upholding the democratic and civic culture. For Dahl, the creation and consolidation of democratic institutions is associated with the “logic of equality” — a maxim that suggests that ‘everyday’ people should have a say in the institutional and administrative functions of the society. Subsequently, democracy should not be understood simply as a sum of attributes — a set of characteristics which are either found or missing in countries. Rather, democracy should be understood in the context of a developmental culture, a work-in-progress through which certain attributes are achieved. Considering this, the realist attitude towards democracy indicates a decline in the democratic culture, where civic responsibilities fade away, and freedoms are regularly trampled upon by opportunists. The decline in democracy might seem oblivious at first, but as Levitsky and Ziblatt suggest, it is the oblivious nature of the decline that is most dangerous.

The decline in democracy might be met with a pessimist outlook; apathetic behavior, after all, feeds into the narrative of the slow decline that becomes acceptable — the ‘new’ normal. Therefore, the cultivation of a democratic culture might provide much needed hope in a bleak atmosphere.

However, such a cultivation requires a new form of activism — one that combines the civic duties and responsibilities with institutions providing checks and balances to keep the framework intact.