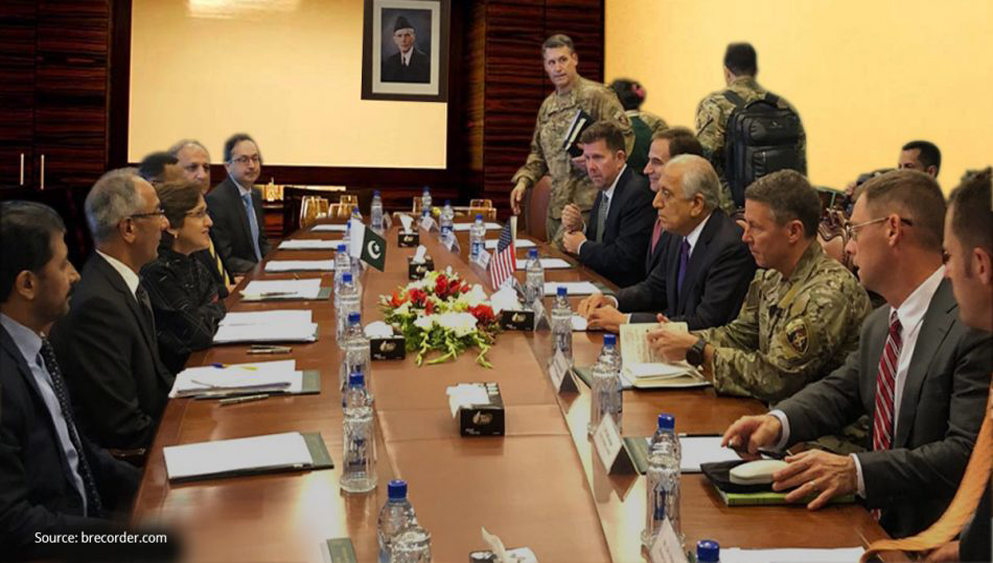 Recent progress in Afghanistan’s peace process has set off a new debate about its impact on the region. While Pakistan and Afghanistan have shared a tortuous history, Pakistan can accrue multiple benefits from a peaceful and stable Afghanistan. One of the most important dimension of Pakistan-Afghanistan relations would be regional energy corridor from Central Asia to South Asia. The end of war in Afghanistan brings hope for the revival of Turkmenistan, Afghanistan, Pakistan, India (TAPI) pipeline.

Turkmenistan is blessed with abundant natural gas reserves and is more than willing to earn export revenues through sales to countries in South Asia. Pakistan and India, on the other hand, are seeking cost-effective solutions to their energy shortage problem. The economy of Afghanistan can reinvigorate itself through earning revenues by extracting levy from the TAPI pipeline. Hence, the TAPI gas pipeline agreement in 2010 offered a win-win solution to all the four signatories. TAPI is strategically important, yet the project is facing delays as member countries have a disagreement on the transit fee structure. While the construction of the Turkmenistan section of the pipeline has been completed two years back and the work in Afghanistan started immediately afterwards, the pipeline project ran into trouble with land acquisition issues in Afghanistan.

The uncertain political situation in Afghanistan was a major concern for the security of the TAPI project. While Taliban have pledged to support the “national project”, the instability in areas doing the proposed route makes the project vulnerable to attack from insurgents and terrorist groups which include Al Qaida, Islamic State, and other small groups.

In the past, Russia also created problems in the construction of TAPI pipeline, as it views the pipeline as an intervention in its periphery. Also, comparatively cheap import of gas from Turkmenistan and other Central Asian countries facilitates Russia to improve its export performance in Europe and, hence, expansion in export market of Turkmen gas does not augur well for the Russian economy. Last year, energy analysts noticed a shift in Russia’s position vis-à-vis TAPI, as Moscow expressed its willingness to invest in TAPI. Russia is also taking an active part in the peace process of Afghanistan and has built working relationship with Afghan Taliban. Its interest in Afghan Peace process seems to be in line with its economic interest in the region and TAPI is one of it.

In contrast, the US has been a supporter of TAPI as an alternative to the Iran- Pakistan (IP) pipeline. The delay in the construction of the IP pipeline on the Pakistan side is mainly due to the US pressure on Pakistan. The US interest in the pipeline project is one of the major reason for Russia to change its position over TAPI, a strategic move to counter US interference in Central Asian security matters. Washington had already shown its willingness to acquire Turkmenistan’s airbase for the security of TAPI and Russia wants to be a part of the project to keep a check on the US aspirations in the region.

In such a developing regional setup, TAPI might be a possibility for Pakistan’s energy security. However, with regard to the unfolding situation in Afghanistan, Pakistan needs to avoid the myopic approach of taking sides either with the US or Russia. Pakistan needs to adopt such measures that could serve the country’s greater national interests in the long-run as TAPI offers a solution to Pakistan’s energy crisis.