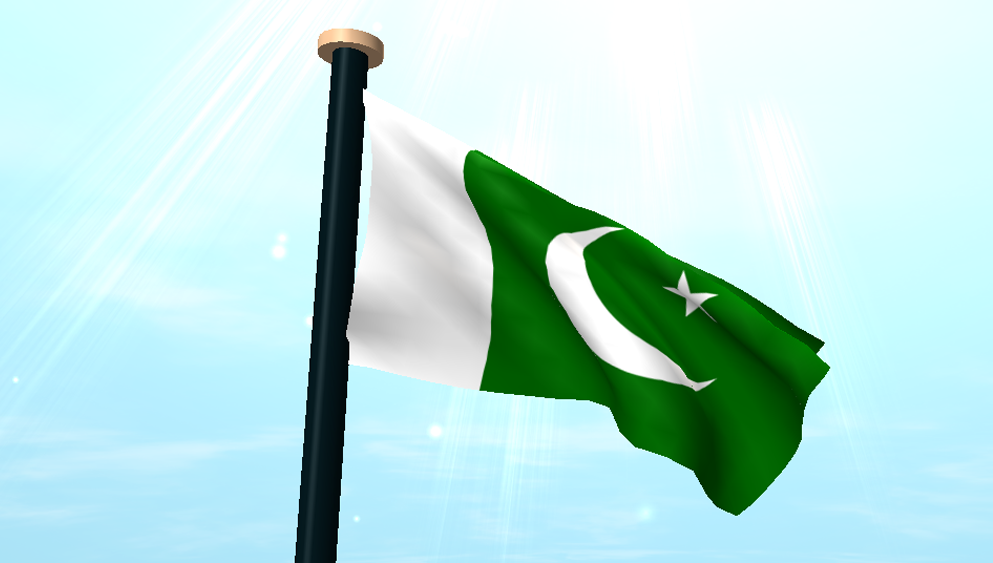 Why the PPP Fears the end of Pakistan's 18th Amendment

The Pakistan Peoples Party (PPP) has made headlines recently by accusing the Pakistan Tehreek-e-Insaf (PTI)-led government of planning to overturn the 18th amendment to the Constitution of Pakistan. The amendment, which was passed in 2010 under the PPP government, was mainly aimed to bring back the constitution to its original parliamentary form, drafted by the same party in 1973. While the PTI reassures that it does not intend to revoke the amendment, the PPP maintains that there are hints indicating a plan to bring a presidential system through repealing the 18th amendment.

Since this 18th amendment debate coincides with the fake bank account case levied by the National Accountability Bureau (NAB) on the PPP’s leadership, some critics argue that the PPP’s pro-18th amendment campaign is just a ploy to distract the public. While the ongoing corruption charges might be causing the PPP leadership to lose sleep at present, there is a far stronger reason for their vehement defense of the 18th amendment: it warrants high financial and legislative autonomy to the PPP through its government in Sindh.

The 18th amendment is the lengthiest amendment to the constitution of Pakistan: it brought about 102 changes in the constitution. Such a large-scale amendment required across-the-board efforts of all political stakeholders in Pakistan. Hence, the Parliamentary Committee on Constitutional Reform, which drafted the amendment, had the representation of all major political parties. The committee took over nine months to discuss 986 proposals from the civil society and received inputs and approval from all major political parties. It was passed with the consensus of all 17 parliamentary parties in the National Assembly of that time. Yet the controversies over the 18th amendment began soon after its adoption by the National Assembly in 2010.

The central point of debate on the 18th amendment is singular: the divide of resources and legislative power between center and provinces. Those criticizing the 18th amendment are of the view that it has “weakened the center without necessarily strengthening the provinces.” The critics argue that provinces do not have the necessary capacity and resources to manage the new responsibilities. Some argue that since the shift of power was so abrupt, it resulted in a tug of war between federal and provincial governments, creating confusion and duplication of authority.

The leadership of the PPP rejects all these criticisms. For them, the controversy is just a conspiracy to curb the country’s democratic forces. They argue that provincial governments have both the will and capability to fulfill responsibilities given by the 18th amendment, but are facing issues because of unwillingness of the center to transfer these new powers and resources to provinces. They even asserted that the charges on the PPP leadership under fake account cases are part of a “grand plan” to compel the party to take away its support for the 18th amendment.

Relevance of the 18th Amendment to the PPP

Since the PPP was the main architect behind the 18th amendment, the document is rooted in the political history of the party. From its establishment in 1967 till now, the party has gone through two major shifts and both have their relevance to the 18th amendment.

First, the anti-establishment sentiments have intensified in the PPP over the course of time. Zulfikar Ali Bhutto, founder of the PPP, began his career as a pro-establishment figure, trained in politics by a military dictator, General Ayub Khan. Having fallen out with the Ayub camp in 1966,Bhutto established the PPP in 1967 with other likeminded, leftist political activists.

At the time of its establishment, the PPP was clearly an anti-establishment platform, and Bhutto used endless slurs against military dictators throughout his campaign for the restoration of democracy. Interestingly, once it became evident that he will not lead the new government in Pakistan after 1971 elections, because of failing to secure seats from East Pakistan, Bhutto switched sides once again and was back in the pro-establishment camp.

Once in office, Bhutto continued switching sides at his own behest, taking an anti- or pro-establishment stance as it suited his needs. While most believe he tried to curb the power of the military and judiciary during that time, he was equally tough on political forces.

In effect, the 18th amendment can be seen as the manifestation of [the PPP’s] declared policy that “democracy is the best revenge” against military rule.

The decisive shift in the PPP against the establishment came with the judicial killing of Bhutto under yet another military dictatorship that naturally inclined the party toward anti-military politics. The hate for the military further intensified in 2007 with the assassination of Benazir Bhutto, the daughter of Zulfikar Ali Bhutto and his successive leader for the PPP, as the party charged the military dictator of that time, General Pervaiz Musharraf, for the murder. In 2008, once the PPP was voted back into the office, gaining access to the National Assembly, it was natural for the party leadership to strive for weakening the forces at the center, backed by the army. In effect, the 18th amendment can be seen as the manifestation of their declared policy that “democracy is the best revenge” against military rule.

Diminishing Popularity of the PPP

The second shift in the party is even more important. Once a mainstream leftist party in the 1970s having a sizable vote bank in all four provinces, the party’s popularity has now shrunk to the province of Sindh. The results of the 2008 election were indicative of this shift. While the PPP secured up to 50 percent of general seats in Sindh, its traditional stronghold, it could only secure 45 out of 148 seats in Punjab, 10 out of 35 seats in what is now Khyber Pakhtunkhwa (KPK), 4 seats out of 14 seats in Balochistan, and not a single seat in the Federally Administered Tribal Areas and Federal Capital.

In the two elections followed by the 18th amendment, the PPP’s stronghold in Sindh – and relative lack of popularity in other parts of the country – became clearer. In the 2018 election, the party could only secure six seats in Punjab and one seat in KPK. In Sindh, however, it secured a clear majority, allowing it to form a government without seeking support of any other political party. As there is no indication of the revival of the party in other provinces, the party has to rely on Sindh for access to resources.

The 18th amendment secures the PPP’s access to resources and its legislative power—even if the party cannot regain its status as a nationally popular platform. Additionally, with the abolition of the Concurrent Legislative List (CLL), the PPP and other provincial parties now have authority over a number of legislative items that were controlled by the federal government in the past. With the introduction of clause 3A in Article 160, the PPP has further ensured that its share in the revenue never recedes below the current percentage, and with control over education and healthcare province-wide – sectors directly connected to voters – the party has a better chance of staying connected to their support base and win votes. Losing this may be fatal for the party, which has been relegated to an inner-provincial party at best in the most recent election.

The 18th amendment secures the PPP’s access to resources and its legislative power—even if the party cannot regain its status as a nationally popular platform.

A QUESTION OF SURVIVAL

Combined this criticality of provincial autonomy for the survival of the PPP with their historical clashes with the establishment, the PPP’s fears are not without some basis. The party’s accusations of establishment planning to reverse the 18th amendment are rooted in its bitter experience with the military dictatorship in the past. The only solution lies in the rule of law and a culture of accountability for everyone – provincial and federal government, and political, judicial, and military institutions likewise. However, with rampant corruption charges looming over the PPP leadership, its complaints regarding the government’s move to repeal the 18th Amendment may fall on deaf ears.

A version of this piece originally appeared at South Asian Voices (SAV), a platform for strategic analysis and debate hosted by the Stimson Center.